Back to Blog Menu 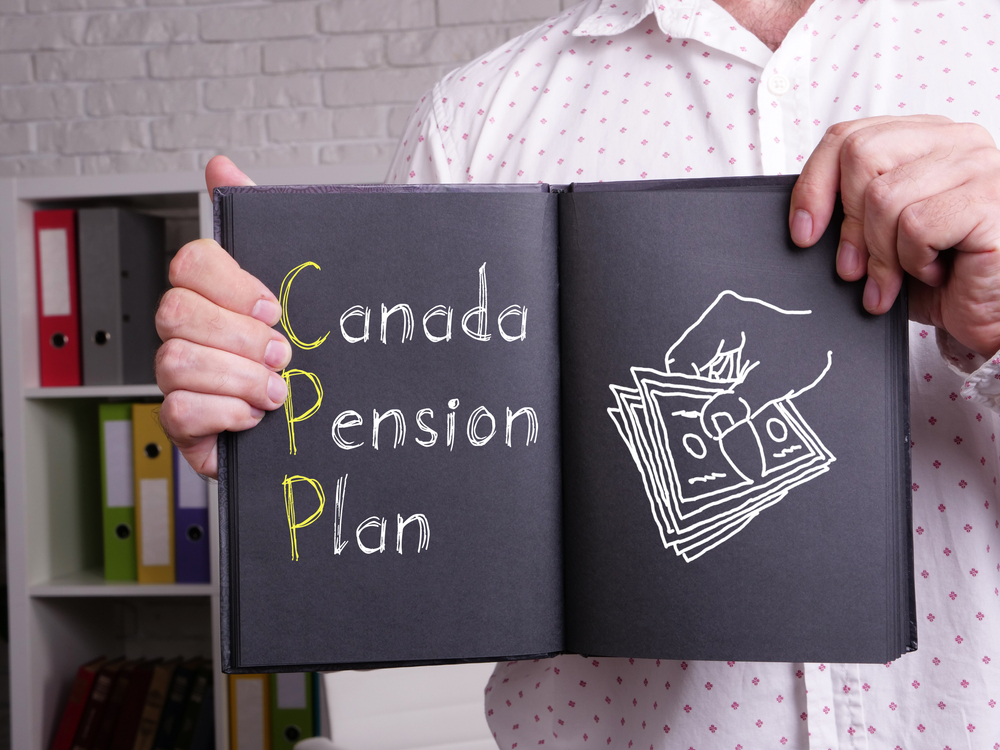 The CPP: Guaranteed Stability in an Unpredictable World 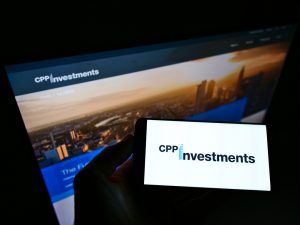 We all know there are few guarantees in life. That new comedy series streaming on Netflix? Canceled. The great new lunch place across from your work? Closed. The neighbour who always gets your mail when you’re away? Moving.

But there are some very important things we can confidently rely on.

It came as a relief when I learned recently that my wife and I, AND our children will be able, when the time comes, to depend on the supplemental income provided by the Canadian Pension Plan—at least until 2095 or so.

Let’s back up a moment. The CPP was established in 1965 under Lester Pearson as an added layer of financial support and security for older people. All employed Canadians over 18 contribute a portion of their earnings to the plan (Except Quebec, which has its own plan). At age 65 (or sooner in some cases, and later in others) individuals can begin collecting a retirement pension, which is roughly equal to 25 per cent of the average earnings on which CPP contributions were made over the lifetime of the contributor. Today, if you look at your pay stub, you’ll see a CPP deduction, which will be paid back to you on retirement.

Every three years, the health of the plan is reviewed and reported on by the Office of the Chief Actuary in Ottawa (OCAO). In 1997, the OCAO reported that the fund would only be sustainable until 2015 under the current conditions. This was partly due to changing demographics seeing more people retiring from the Baby Boom generation, and an overall tendency toward smaller families than previous eras. In response, the Canada Pension Plan Investment Board, also known as CPP investments, was created to monitor and invest funds held by the CPP.

And so far, that system seems to be working, as the most recent OCAO report indicates the CPP is sustainable at current rates for the next 75 years.

Currently, CPP matches about a third of the average industrial wage. Now, that by itself is not going to be enough to live comfortably in retirement, and it was never intended to be a single solution for income in old age—but it certainly helps. And combined with Old Age Security, it contributes a great deal to protecting older Canadians from living in poverty.

Think of CPP as one essential piece of a complete retirement plan and a potential baseline for financial planning. And for many younger people today, just knowing they have some peace of mind in a very complex, volatile, and rapidly changing financial landscape is important—as explained in The Great Disconnect, our newest podcast on young people and their view of today’s financial landscape.

So while The Simpsons may only last another 30 seasons, the CPP will remain viable and reliable until at least the next turn of the century.

For more information on the Canada Pension Plan and CPP Investments, visit: cppinvestments.com or canada.ca. 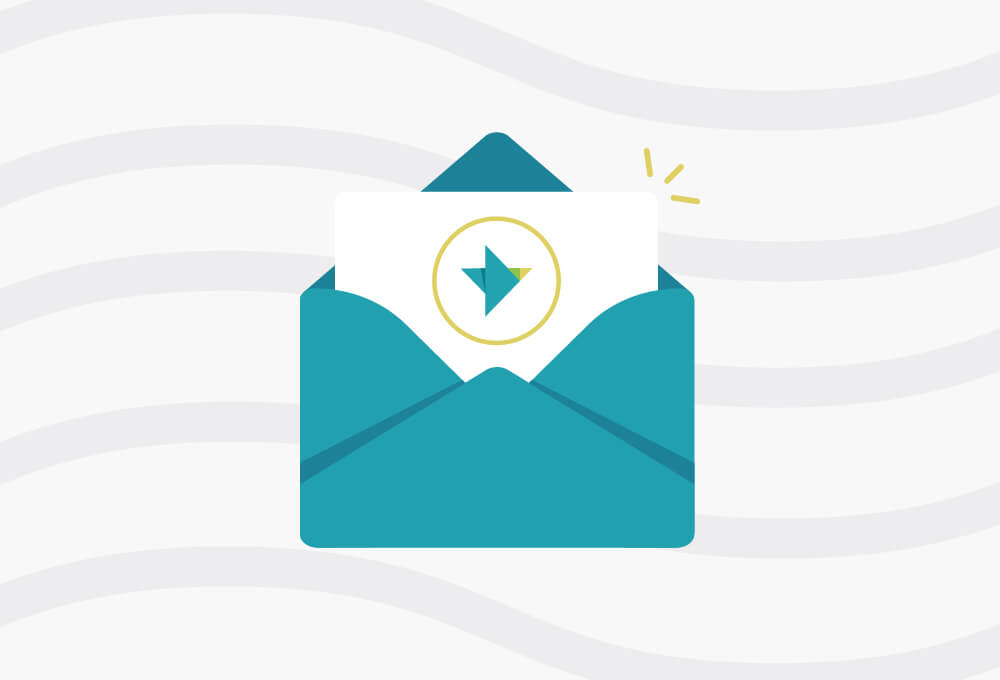 Stay up to date by signing up for our newsletter.